Great Places to Visit in Southampton

For couples who are visiting Southampton and looking for ways to spend their days, the city has plenty of entertaining options to choose from. Here's a brief overview of Southampton's various entertainment offerings.

Perhaps the best place to visit in Southampton to be entertained is Leisure World, acknowledged as the city's entertainment capital. Located on Quay Road, this large entertainment complex features a bar, nightclub, bowling alley and the 13-screen Odeon Theatre.

The theatre scene is alive at the main Mayflower Theatre on Commercial Road and the Gantry Arts Centre in Blechynden. The Mayflower Theatre has the added attraction of being one of Southampton's most historic buildings.

And speaking of history, the city has a lot of offer history buffs. For starters, there's the Bargate monument, one of Southampton's most famous landmarks, located at The Old Medieval Walls. During its heyday, Bargate was a heavily guarded tollgate that kept unwanted visitors from going to the city walls. The key features of this battlement-like structure are still standing and speak volumes of its rich history. There's the watch bell which was built back in 1605, a sundial that was constructed in 1705 and graffiti that has been traced to the 14th century.

The Tudor House Museum on Bugle Street is a great place to visit to savor Southampton's rich history, especially its more prosperous years. It is one of the most widely recognized and historically significant landmarks in Southampton. The museum has been around for over five centuries, features quaint old kitchens, Tudor-style gardens, a Minstrel’s Gallery and the famous ghost of Ann Boleyn, which is a favourite attraction of children. According to historical accounts, Ann Boleyn lived in the Tudor House during her marriage to Henry VIII. Legend has it that her ghost continues to haunt the Museum until today.

Tudor House Museum is currently undergoing structural repairs and renovations at a cost of £2.3 million from 2007 to 2010. Its aim is to restore the museum back to the height of its grandeur. The restoration budget was provided by the Heritage Lottery Fund (£1.598 million grant)
and the Southampton City Council (£590,000).

Another recommended venue for history buffs is The Medieval Merchants House. Located on French Street, this elegantly restored house was built in 1290. Visitors can drop by throughout the year. And if you have a thing for ghosts, then you can pass up the chance to visit The Medieval Merchants House, which is reputed to be the most haunted building in all of Southampton.

Meanwhile, the Hall of Aviation is a must-see venue. Located on Albert Road South, the museum has many displays that date back to the golden age of aviation in Southampton. There is an impressive tribute to R.J. Mitchell, the designer of the Spitfire. Among the hundreds of artefacts and exhibits, visitors will certainly be impresses with the display featuring a real Sandringham flying boat. The museum also features comprehensive information on the Supermarine Aviation Company and its aeroplanes, including the legendary Spitfire, which was built in Southampton, as well as original drawings of the first planes. There are also extensive records and paraphernalia from 25 aviation manufacturers such as A.V. Roe, Cierva, Cuncliffe Owen and Follands. Among the exhibits is a real Sandringham flying boat, a Spitfire and 13 other impressive aircraft.

For sea lovers, Southampton also has a number of magnificent maritime offerings on hand. If you're lucky, you'll be in town just in time for the famed Southampton Boat Show, which boasts of a series of exhibitions, performances, entertainment, food and drink all with some connection to the sea.

Held every September, the Southampton Boat Show promises a fascinating experience for both the young and old alike. Simply walking down the marina is an experience in itself, what with over 300 boats of all size and shapes participating in the annual festival, which attracts visitors from far and wide to Southampton each year.

Now, if you're also interested in savouring food from the sea, you'll probably find what you're looking for at the seafront. There's
Ross Burden’s Waterfront Restaurant, which specializes in sumptuous seafood delights and, during the Southampton Boat Show, is quite close to the action as well. For people with more modest budgets, there are many kiosks in the area that offer food and drinks such as the Seafood Terrace and the famous Guinness Bar.

When night falls, Southampton still has a lot to offer, especially to romantic couples eager to have a night on the town. There are many bars, restaurants and night-time attractions to savour.

Film lovers will be happy to see that the city has a number of excellent cinemas. Visit the Ocean Village at the waterfront area to experience Virgin cinema. For foreign and art films, you can go to the Harbour Lights Cinema in the same locale. 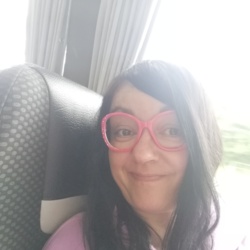 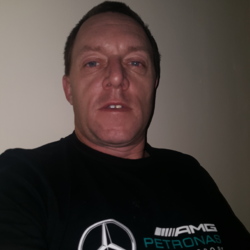 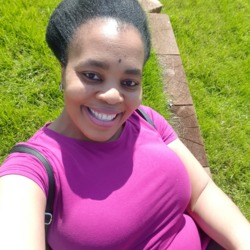 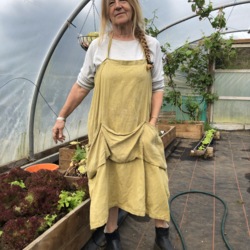 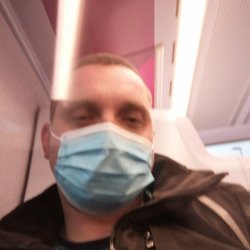 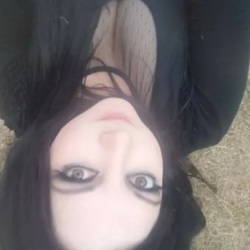 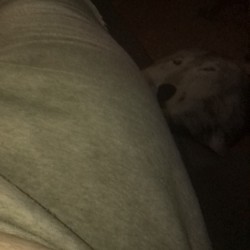