Southampton is an avid shopper's paradise. The city has everything from huge and historic shopping centres and large chain stores to markets, specialty stores and independent businesses.

The Bargate Shopping Centre is the grand-daddy of shopping centres in town. Not only will you find the regular things that you would expect in major shopping centre - such as candles, computers games, cushions and bath accessories - it's also a haven of unusual, hard-to-find items that make for popular gifts. And speaking of gifts, the Bargate Shopping Centre is everyone's favourite shopping place during Christmas time because if offers a great gift for everyone in the entire family.

The Bargate structure, which stands right next to the shopping centre, is steeped in its own rich history. Located at the city centre of Southampton, Bargate was actually the main entry point to the city during Norman times. It was built during that period to be a defensive stalwart for the city and an important part of the fortified city wall.

The upper room above the gate was also an important part of Southampton. It had many uses, but was primarily the city's guildhall until the 1770s. It also functioned as a prison beginning in 1836, when the city's first police force was formed.

The shopping centre was built next to Bargate in 1989. In 2002, after being closed to the public for many years, the upper room was opened as an art gallery.

The Brooks Shopping Centre, more popularly known as The Brooks  in Winchester, is middle-sized by Southampton's standards. But it also hosts a wide array of major chains and independent stores. Among the major names are Argos and Boots, which lend a high street flair to the centre. Independent shops such as Jazz add that extra spice to the mix.

The Marlands Shopping Centre is the main attraction of the Civic Centre Road and is located at its very centre. Theirs is a wide range of specialty stores here which cater to individual family members, offering attractive options for everyone . from Mom and Dad to little babies. Marlands also has shops such as The Pier and Jacaranda that bring a sense of the stylish and extraordinary. There are also old-style shop facias that exude a strong exotic feel of the old outdoor markets.

High Street types will find what they're looking for at The Swan Centre in Eastleigh. This is where the stylish and major brand names and famous stores can be found. Check out the High Street staples such as Argos, Tesco, New Look, MacDonalds and Littlewoods.

Naturally, in the world of Southampton shopping centres, we have saved the best for last. And the best shopping place in town, as every local shopaholic knows, is the West Quay Shopping Centre.  In terms of providing a shopping experience on a grand scale, West Quay is at par or better than any other shopping facility in the UK.
The imposing West Quay shopping centre is located on Above Bar Street and houses several major department stores such as Marks and Spencer and John Lewis as well as flagship stores for global brand names such as Nike, Kew, Coast and Phase Eight.

Fashion lovers can shop to their heart's content at such renowned fashion stores like East, Envy, Benetton and French Connection.

Children will surely be drawn by the many delights of The Bear Factory, which offers the kids the rare experience of helping to put their own teddy bear together. Now, how's that for a bonding experience? Kids will also love the shop called Game, which offers exactly that - a wide array of the latest console games and accessories.

Once you get hungry from all that shopping, head to the food terrace and enjoy their many delectable light snacks and hearty meals as well as coffee and other refreshments. The most popular stalls belong to the likes of Quiznos and Harry Ramsden's.

Meanwhile, if your kids feel the urge to start hopping and running around, take them quickly to the shoppers crÃƒÂ¨che, where they can find plenty of toys and other distractions. Children who get tired of walking around can even hire their own scooter to roam around the huge building.

Aside from having several outstanding shopping centres, Southampton also has many markets that offer traditional organic fruit and vegetables as well as great bargains compared to what's available at the larger shops. These traditional Southampton markets have become a favourite of both tourists and locals alike.

The leading market in Southampton is the Salisbury Market and its open from 8 a.m. to 4 p.m., Tuesdays to Saturdays. It's a great place to find herbs, spices, pizza, fish, cheese, cake, homemade bread and pastries.

The other popular markets are the Eastleigh Street Market on Leigh Road and the Kingsland Market on Kingsway. 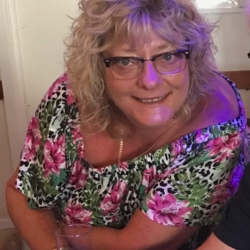 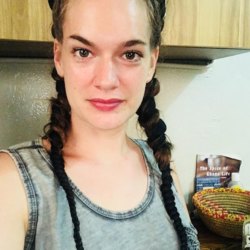 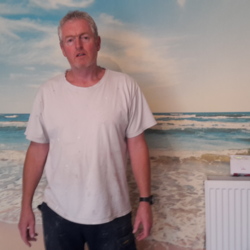 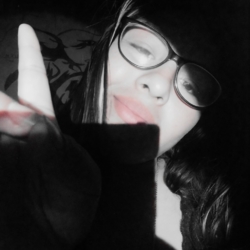 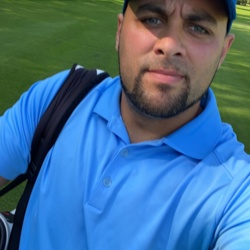 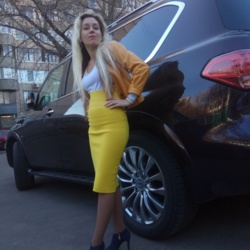 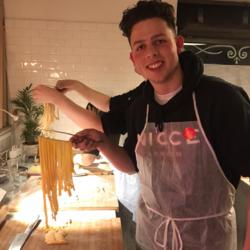